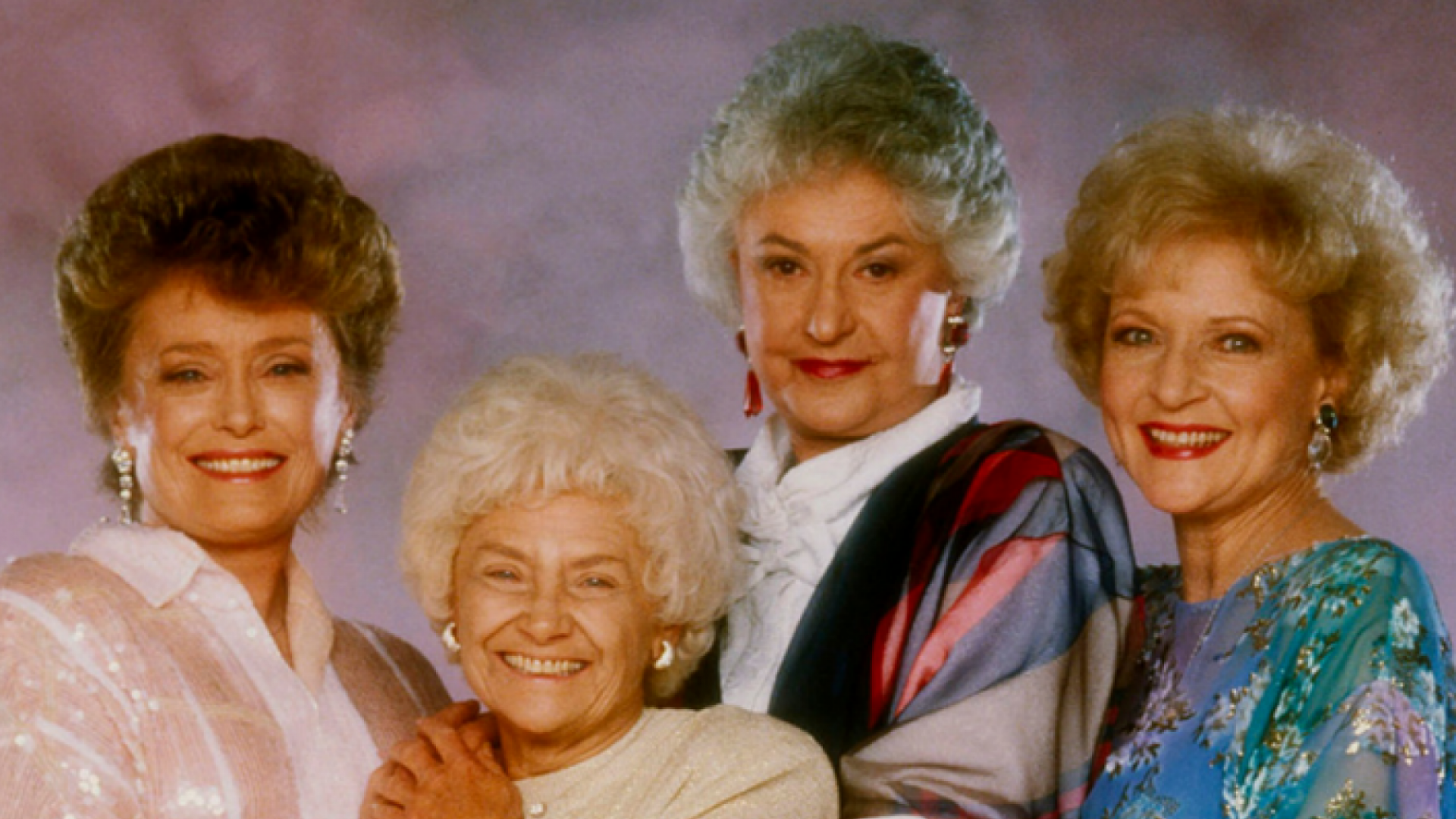 by: Amara Rose (HECMWorld.com)
Some young people think older adults have it good: they’ve saved and invested their money, own a home, and can now simply retire and relax. Meanwhile, the younger set has to work, work, work. Except when they’re texting. Or watching cat videos. Or out getting a super-sized coffee drink. But we digress.

Many Millennials and Gen Zers are sincere, hard-working people just like their predecessors, look forward to getting ahead, and love elders — these folks are often their grandparents, after all. And while some seniors may own a house and be able to qualify for a HECM, others are not so fortunate. The last thing they can imagine in their golden years is to have to leave the home they love due to financial constraints. So, for some, the answer is a roommate.

Not just any roommate, however: a youthful one. That’s what a nonagenarian former NYU professor did — not because she needed the money, but because her four-story brownstone is a lot of house for one person. After her grown children moved out and her husband passed away, she began taking in lodgers, to help young people get their feet under them in a notoriously expensive rental market, and also for the company and assistance.

Her current housemate, a 23-year-old artist who just graduated from NYU, lives on the top floor of the house rent-free in exchange for light housework, food shopping, and companionship, such as shared meals. It’s mutually rewarding, and helps stave off loneliness, which is epidemic among the senior population.

Some people are more comfortable living with their own cohort group, which is why businesses such as Silvernest, an online roommate matching service for older adults, are growing along with the burgeoning elder population. The majority of Silvernest site users are seeking a housemate for financial reasons as much as companionship, but that doesn’t mean the arrangement can’t be beneficial on many levels, says Silvernest CEO Wendi Burkhardt.

While an open mind and open heart are important for home-sharing success, it’s equally crucial that seniors not be naïve about who they welcome into their home, say elder care managers. Some ways to find a suitable housemate include:

Senior Cohousing Comes Into Its Own

Three decades after Danish architect Kathryn McCamant, coauthor of Cohousing: A Contemporary Approach to Housing Ourselves, helped bring the cohousing concept to America, this model has begun to take off for elders.

Cohousing refers to a planned residential community of private homes clustered around shared space. Each attached or single family home has traditional amenities, including a private kitchen. Shared spaces typically feature a common house, which may include a large kitchen and dining area, and recreational spaces. Shared outdoor space may include parking, walkways, and gardens. Neighbors also tend to share resources such as tools and lawnmowers.

While cohousing communities are typically designed for middle-income, multigenerational use, there is a growing need for senior housing for those with more limited resources, notes McCamant, who has designed and built half a dozen such communities for those 55+. Currently, there are thirteen completed senior cohousing communities nationwide, with two more under development and an additional thirteen forming.

A HECM for Purchase might enable a senior or couple to downsize from their larger family home to a cohousing community that meets many of their evolving needs, such as creating a wider network of support.

Maybe even someone who would enjoy watching a cat video now and then.. 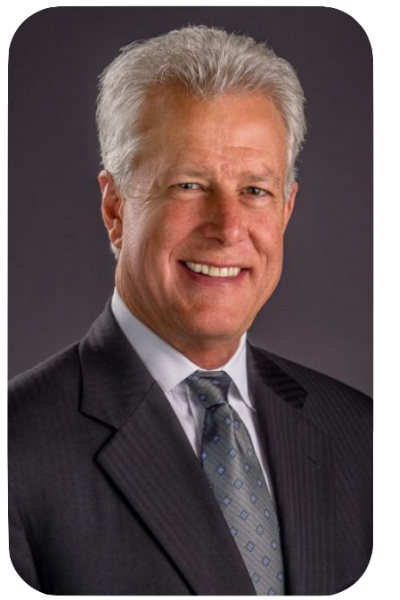 This material is not provided by, nor was it approved by the Department of Housing & Urban Development (HUD) or by the Federal Housing Administration (FHA). It is not intended to be a substitute for legal, tax or financial advice. Consult with a qualified attorney, accountant or financial advisor for additional legal or tax advice. *There are some circumstances that will cause the loan to mature and the balance to become due and payable. The borrower(s) must continue to pay for property taxes and insurance and maintain the property to meet HUD standards or risk default. Credit is subject to age, minimum income guidelines, credit history, and property qualifications. Program rates, fees, terms and conditions are not available in all states and subject to change.